Commercial solar continues to grow. The average price of a completed commercial PV project in New York has dropped significantly across the state: from $5.30/Watt in 2012 to $1.62/Watt in 2020. By taking advantage of open roof space or land, business owners can reduce operating costs, lock-in energy costs for years to come, and decrease their carbon footprint. Start by checking the solar potential of your roof or property on the NY Solar Map. If your roof is not suitable, learn about 'Community Shared Solar' options.

There are a variety of solar PV and solar thermal technologies available for your home or business. Read below to learn more.

Solar electric systems, otherwise known as photovoltaic (PV) systems, convert sunlight into electricity. Solar cells, the basic building blocks of a PV system, consist of semiconductor materials. When sunlight is absorbed by these materials, the solar energy knocks electrons loose from their atoms. This phenomenon is called the "photoelectric effect." These free electrons then travel into a circuit built into the solar cell to form electrical current. 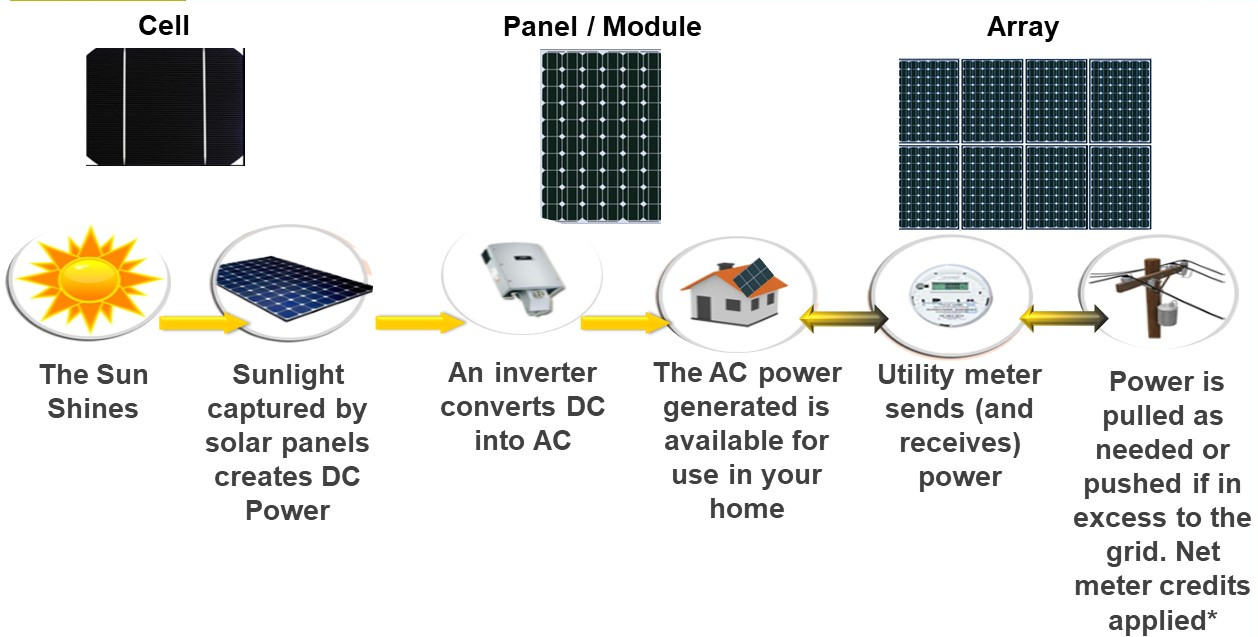 Multiple solar cells are included in solar modules, which are wired together into an array that will generate electricity for your home. Only sunlight of certain wavelengths will work efficiently to create electricity. PV systems can still produce electricity on cloudy days, but not as much as on a sunny day. For more about the basics of PV, visit the Department of Energy, NREL, EIA, and Solar Technologies Program websites for more solar energy resources.

PV panels produce DC electricity, which is converted into AC power by an inverter. Generally there is only one inverter for an entire array of panels, but some systems have a newer technology called micro-inverters where each solar panel feeds into a small inverter. Micro-inverters are more efficient, although they can also be more expensive. A similar new technology is ‘DC optimizers’, which provide similar efficiencies and panel-level monitoring but are connected to a central inverter. Appropriate technologies vary depending on the application, and you should consult with a certified solar installer to decide what is right for your needs.

The performance of a solar cell is measured in terms of its efficiency at converting sunlight into electricity. There are a variety of solar cell materials available, which vary in conversion efficiency.

A solar cell consists of semiconductor materials. Silicon remains the most popular material for solar cells, including these types:

Thin film solar cells use layers of semiconductor materials only a few micrometers thick. Thin film technology has made it possible for solar cells to now double as these materials:

Thin-film rooftop or solar shingles, made with various non-crystalline materials, are just now starting to enter the residential market. The following are benefits of these solar shingles: 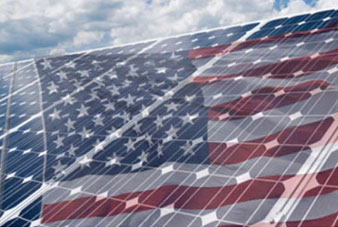 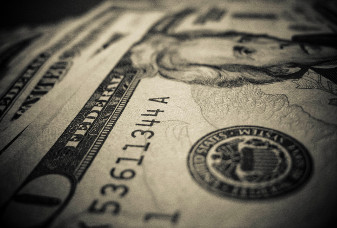